FREE SHIPPING OVER $40 WITHIN CANADA AND THE U.S. 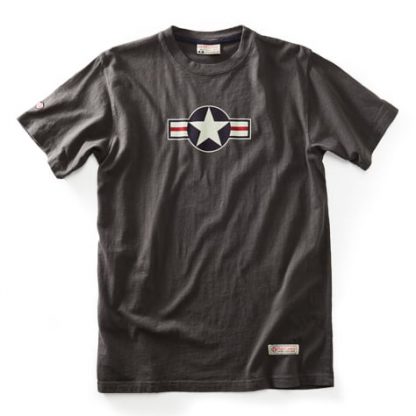 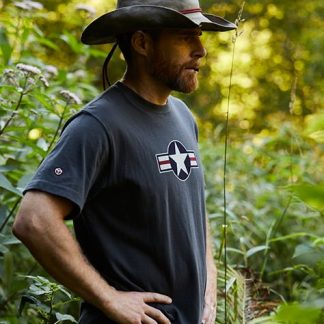 The USAF WWII roundel is a variation of the US Army Air Corps roundel and has been used on US Military aircraft since 1941. Both roundels mimic styles used by French and British allies at the time. After the Japanese attacked Pearl Harbour in 1941, the red circle in the centre of the star was removed so that it would not be confused with the Japanese flag. This resulted in the white star within the US Stripes logo, which is seen on all US military aircraft today.

You're viewing: USAF T-shirt, Slate $34.50
Select options
Shopping Bag
There are no products in the cart!
Subtotal
$0.00
View Bag
Checkout
Continue Shopping
0
Redcanoebrands.com uses cookies to provide a great shopping experience and analyze traffic. By using this site you consent to our cookies and privacy policy.Ok